Fifty years ago, the land which now encompasses Avila Valley Barn, was a fertile farming area. One of the most profitable crops raised back then in this small, micro-climate valley were luscious sugar beets with an extremely high sugar content.

The valley was also known for its dairies, and one of the original milk barns, closed in the late 1950’s, can still be seen on the hillside across the road. A horse riding stable then replaced the dairy, and trails were formed along the hillsides and ridges which overlooked the valley below and the Pacific Ocean to the south. The farm valley then became a horse pasture in which as many as thirty horses grazed on lush vegetation resulting from the rich bottom-land soil.

All photographs shown below were taken by Anthony V. Toscano. 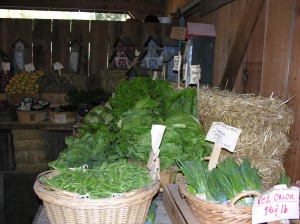 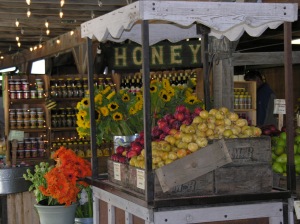 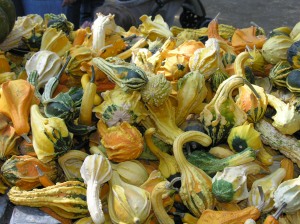 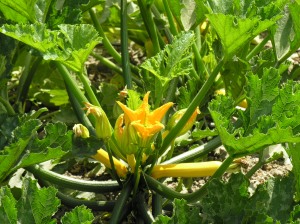